You Got to Move

These short films highlight extraordinary stories of systemic change made by ordinary people. They are taken from the original 1985 film You Got to Move: Stories of Change in the South.

These stories are relevant now, and useful today as people continue to build powerful movements for their lives and for justice.

We Got to Move!

They Say I'm Your Teacher 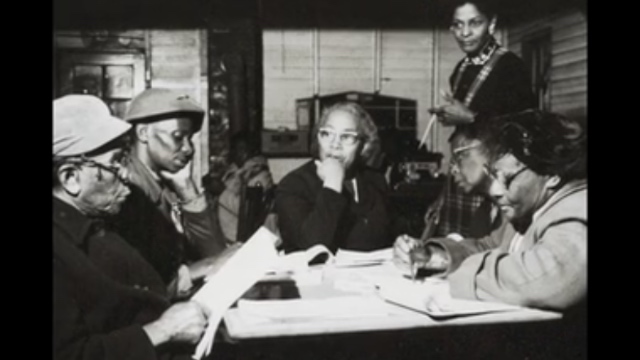 The Story of the Citizenship Schools
and Voting Rights

I’m Standing With You Neighbor 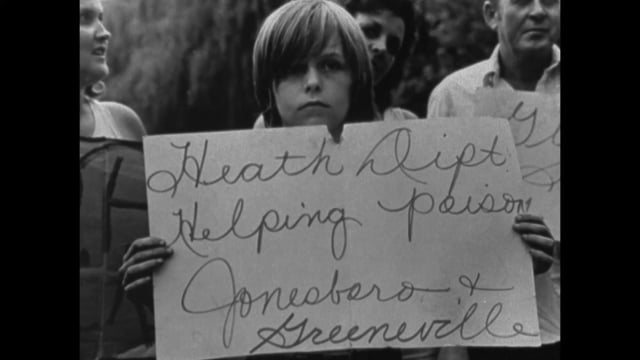 The Story of a Community's Fight
Against a Toxic Waste Dump

We Have the Power,
We Can Do It 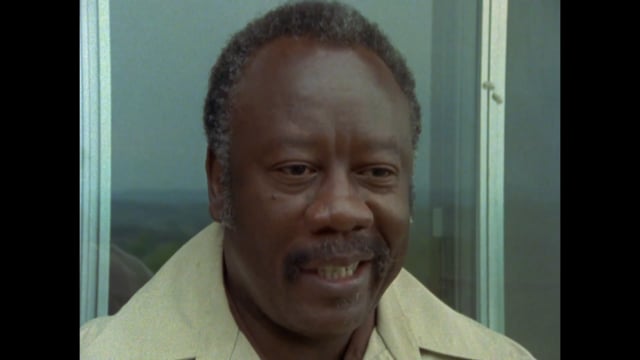 The Story of Bill Saunders
and a Hospital Workers' Strike

What's Done to the Land
Happens to the People 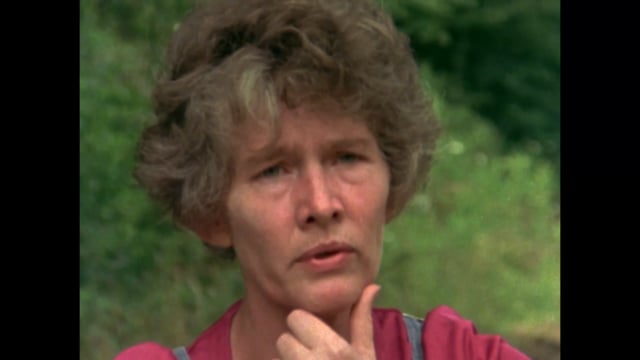 The Story of Becky Simpson
and a Struggle for Environmental Justice 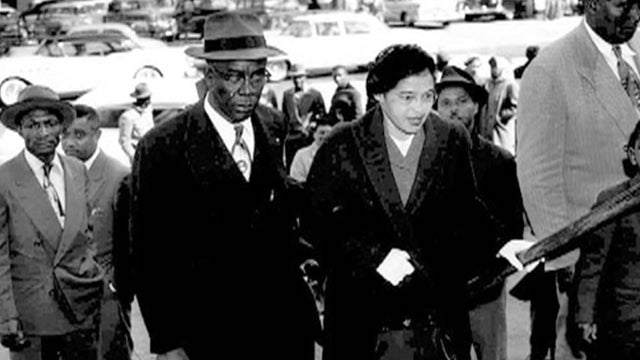 The Story of E.D. Nixon
and the Montgomery Bus Boycott

Don't You Think It's About Time? 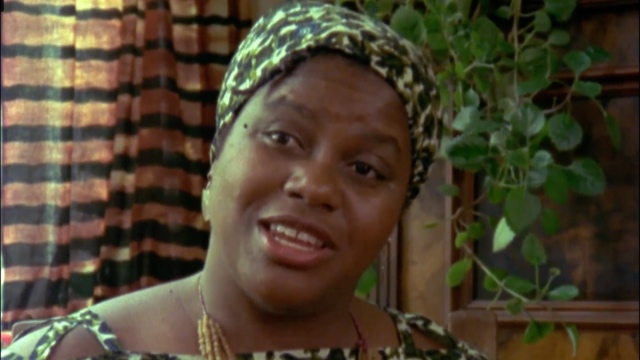 They Say I’m Your Teacher

The Story of the Citizenship Schools

In 1957, when African Americans were still required to pass literacy exams to vote in South Carolina, a Charleston beautician, became the teacher of the first Citizenship Education School, and helped lay the foundation for the Civil Rights Movement of the 1960s.

What's Done to the Land Happens to the People

The Story of Becky Simpson and a Struggle for Environmental Justice

When floods caused by strip mining almost killed her family, a Harlan County, Ky. woman convinced her community that the strip mining companies "have damaged us and they owe us something."

I’m Standing With You Neighbor

The Story of a Community's Fight Against a Toxic Waste Dump

The members of a community group in East Tennessee become involved in shutting down a toxic waste dump in their community after years of being told it was "ordinary waste.”

Bridging the labor and civil rights movements, E.D. Nixon, a Pullman porter from Montgomery, Alabama, learned how to organize from A. Philip Randolph, the founder of the Brotherhood of Sleeping Car Porters. When Rosa Parks was arrested in late 1955 for refusing to give up her seat on a Montgomery bus, E.D. Nixon was ready to do what was needed to mobilize the community to boycott the buses. For over a year, Black residents refused to ride buses until the city was forced to lift its bus segregation laws.

Don't You Think It's About Time?

Bernice Reagon, founder of Sweet Honey in the Rock, tells of the role music played in the Civil Rights demonstrations of students in Albany, Georgia in the early 1960’s.


We Have the Power, We Can Do It

The Story of Bill Saunders and a Hospital Workers' Strike

The making of a grassroots leader on Johns Island, S.C., who helped to organize the people of Charleston in support of the Hospital Workers strike in 1969 and closed the city of Charleston for 100 days. 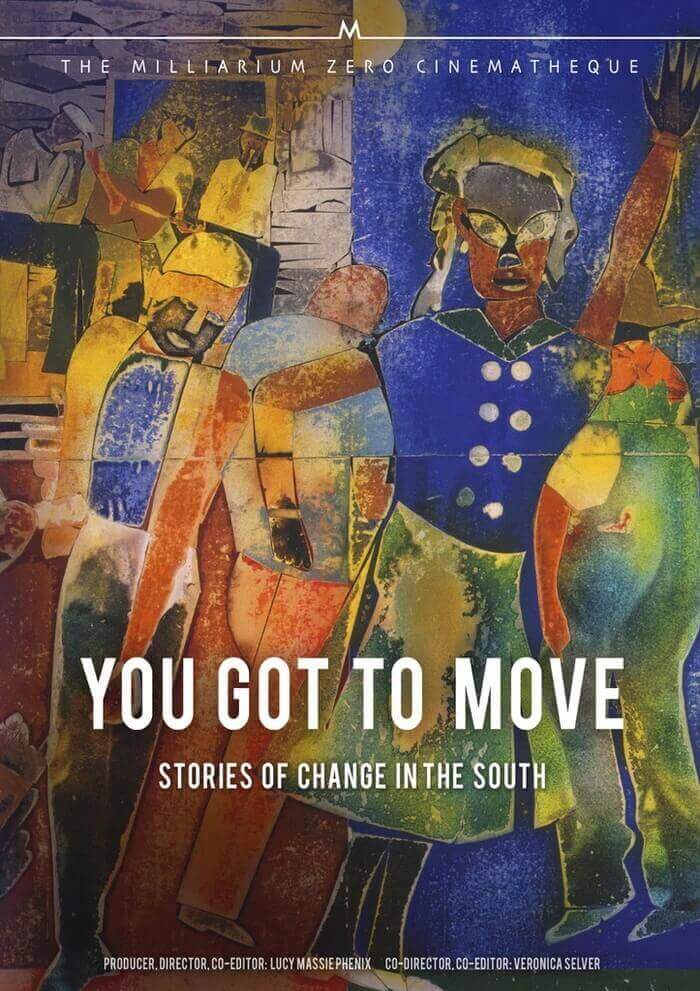 We are working on these guides now! Watch this space.

Use of Original 87 Minute Film You Got to Move

Lucy Massie Phenix's You Got to Move: Stories of Change in the South is about individuals who have dared to change the world for the better and Tennessee's world-renowned Highlander Folk School (now the Highlander Research and Education Center, the place that for nearly 90 years has empowered them to achieve this change.

Whether it was fighting for civil rights, labor justice, or stopping the ravaging of communities by strip mining and toxic waste dumping, these Highlander people have been active in some of the most significant movements in this country. Rich in the language and music of the South, You Got to Move is about people's discovery within themselves of the courage and ability to confront reality and change it. It is a film that champions organizing and makes you want to move!

You Got to Move; Stories of Change in the South is now available, free, on Kanopy through many public libraries.

Rent or buy You Got to Move; Stories of Change in the South at Vimeo on Demand.

Visit the film's official website here or purchase the DVD from Milestone Films.

Find out more about Lucy Phenix at her official website.

People continue make change around the same themes raised in the You Got to Move shorts. Please feel free to add these links and short films to your own websites honoring Black history, women’s history & Southern/Appalachian organizing, as well as current campaigns for racial, economic and environmental justice.

Please use this website as a resource to learn more and take action!